These are the 30 best strategy quotes

Whitepaper
These are the 30 best strategy quotes (Picture: Jacob Lund/shutterstock.com)

When it comes to strategy work, which requires not only a lot of creativity and flexibility, but also tons of persistence and persuasiveness, inspiring quotes may help to not lose sight of what really matters when struggling with stressful day-to-day work.

Here is a list of our favorite strategy quotes—old and new classics by renowned strategy experts, entrepreneurs, politicians, military strategists, writers, and athletes. Let yourself be inspired!

Our mission at Evolutionizer is to support strategic management with innovative software.

Learn more here about our platform, Solyp 4.0 – Enterprise Cloud for Strategy, and how our technology can support you in the strategic decision-making process and implementation. 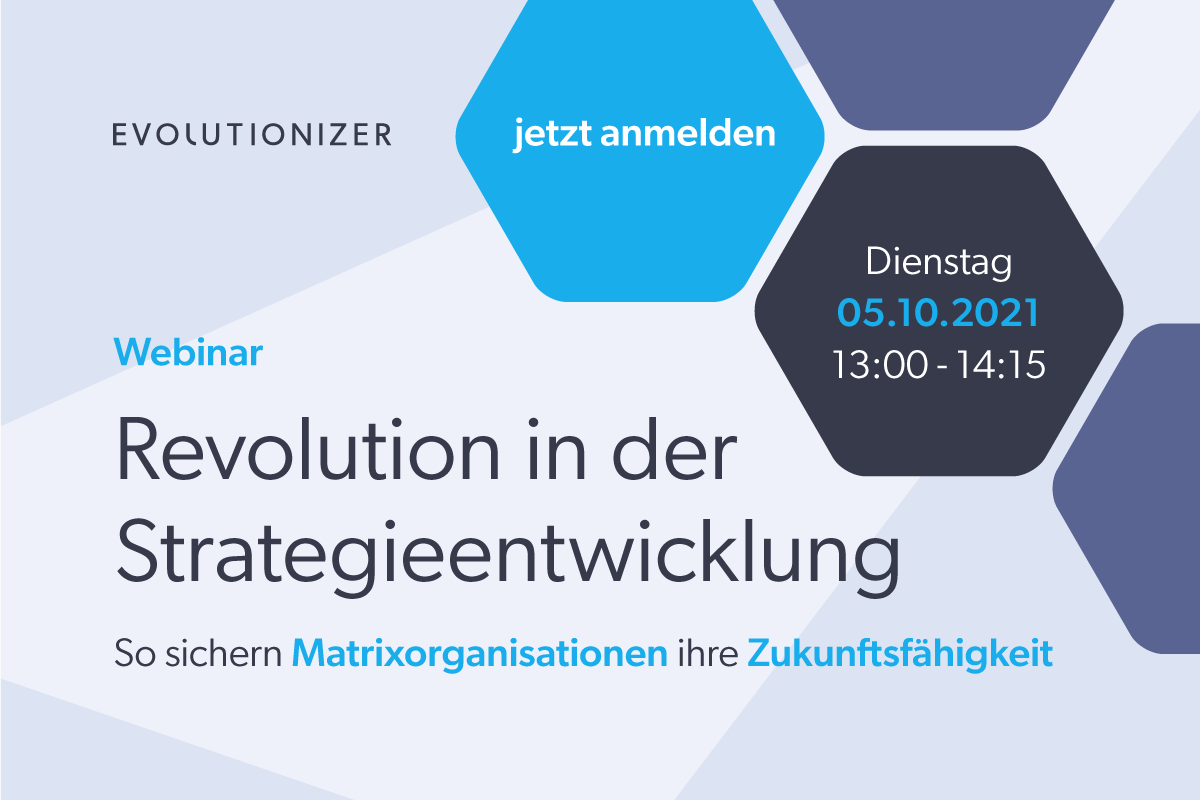 Our mission at Evolutionizer is to support strategic management with innovative software.

Learn more about Solyp – Enterprise Strategy Suite and how our technology can support your strategy work. Join our free webinar on 05.10.2021.

Digital support for strategic management has been always an important issue for the experienced top manager.

Find out how matrix organizations ensure their future readiness in our upcoming webinar. Question established ways of thinking and methods and increase the agility of your strategy work.

Get your free ticket for the 1st event day of the digital international conference.

Since March, Martin Erharter has joined the Evolutionizer Executive Board. Welcome to the team! We very much look forward to our collaboration!

The most important facts about Strategy & Leadership 4.0 monthly directly in your inbox

Subscribe to Newsletter
Thank you! Your submission has been received!
Oops! Something went wrong while submitting the form.